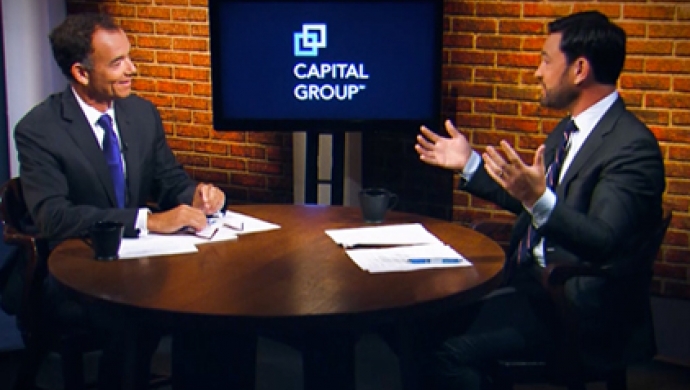 Matt Miller: When you mention sports, is sports one of the things that’s like the anchor of the traditional distribution thing and something that, because people want their live sports, they kind of have to have the cable or the satellite thing or —

Matt Miller: — they perceive that, and that’s a piece of that monthly value that is hard for Netflix or the other disruptors to dislodge?

So one interesting question is, wow, there is a $90 bundle of programming —

Brad Barrett: — per month, with a whole bunch of commercials, and then there is a $9 per month in Netflix with no commercials. Why would anyone take the $90 instead of the $9? And we all intuitively know why we do this: because it’s not just about video; it’s about the specific video you want to watch.

Brad Barrett: Yeah. So having exclusive access to specific pieces of video content, sports being the greatest example, are the ways in which these products remain very, very sticky to American consumers, because they just can’t get most of the stuff in that $90 bundle outside of the bundle. And sports is the biggest example, which represents about half of the content cost of media companies that make up that bundle.

Matt Miller: And so the rights go to the leagues, or etc., who own that and put on the networks, etc.? Is that how the economics work, or is that —

Brad Barrett: Well, networks license it from the leagues, and they do very long-term deals, and these are extraordinarily expensive deals. So a company like ESPN will spend — round numbers — mid-single digit billions licensing these rights. So for YouTube, which might have mid-single digit billions of revenue total, or for Netflix, the same thing, going out and buying sports rights is not realistic right now, nor would they be able to differentiate their service or, I would say, apply their strengths in that marketplace, because their strengths are "We're on-demand" — that’s a huge strength — and "We're no commercials," and sports doesn’t lend itself to those as much.

So both for those reasons and the fact that it just costs an incredible amount of money, and they’re in very long-term contracts. Lots of these contracts run into the 2020s.

Information provided on this website is intended for use by financial advisors with persons who are eligible to purchase U.S.-registered mutual funds. Securities offered through American Funds Distributors, Inc.