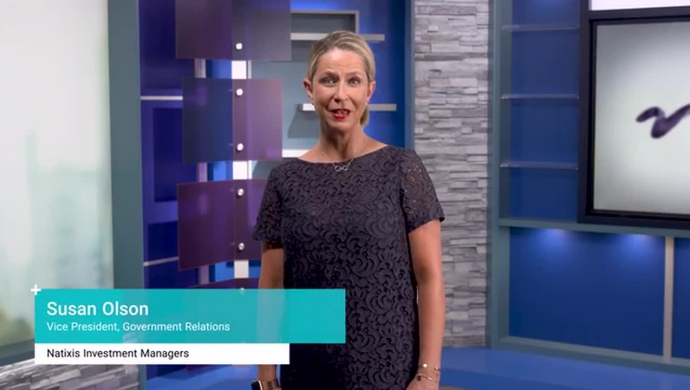 Congress is furiously trying to assemble the single largest spending bill in history.  The bill, called the Build Back Better Act is a $3.5 trillion package and while it is tied to infrastructure, it does not fund the hard elements of traditional infrastructure like the $1 trillion bi-partisan infrastructure framework bill does.  Instead it will pay for improvements to childcare, healthcare, job training, fight climate change and strengthen tax enforcement.

To pay for this, Congress must find around $2 trillion in revenue raisers.  Why only $2 trillion?  Because the 2022 budget resolution allows Congress to put $1.7 trillion onto the deficit.

President Biden campaigned on raising taxes on certain high income individuals and corporations.  The Democrats in the House and Senate worked within the framework of the Presidents tax blueprint, however, the proposed revenue raisers that came out of the House Ways and Means committee – the committee that deals with taxes – varies from his original proposal.  The differences come from months of negotiations between the democrats in the House, the Senate and within the party between the moderates and the progressives.

One tax hike the President did not have in his proposal was a wealth tax.  The House Ways and Means has a 3% “surtax” of a taxpayer’s income in excess of $5,000,000 or $2,500,000 a  year for a married couple filing separately. One can call it a “surtax” but this is essentially a wealth tax.  This surprise addition stems from the House Ways and Means giving the progressives a tax hike they have been pushing for in order to get their support for the overall bill.

Another proposal from the President’s plan was to raise capital gains to ordinary income tax rates of 39.6% for households with incomes of more than a million a year.  The counter from the House Ways and Means was to raise capital gains from 20% to 25% but lowered the income threshold.  Individuals making $400,000 a year, households making $450,000 and married filing separately making $225,000 would see their capital gains rate go up to this 25%. Now this rate would go into effect on the day it was announced, September 13, 2021 of this year.  This is likely a concession to appease the moderate democrats who were opposed to the doubling of capital gains rates for certain people.

The last part I’ll mention is President Biden’s proposal to eliminate the step-up in cost basis for inherited assets of more than one million dollars.  Surprisingly, the House Ways and Means did not propose any changes to the estate step-up cost basis regime.  Instead, they want to lower the estate tax exemption. The 2017 Tax Cuts and Jobs Act doubled the estate tax exemption from $5 million per person to $10 million indexed for inflation with an put expiration date of December 31, 2025.  The House Ways and Means proposed to accelerate the expiration date to December 31, 2021 – this year.  Currently, the exemption is $11,700,000 a person. It would go down to $6 million a person in 2022 – remember this number is higher than 2017 because it has been indexed for inflation.

While the House Ways and Means put out the first marker for tax reform and voted these measures out of committee, we have yet to hear the counter proposals from the Senate and whether President Biden is pushing for more of his original proposals behind closed doors.  Senate progressives are certain to push for even more revenue raisers including: a stock buyback excise tax; a corporate AMT – or minimum tax; beef up the IRS’s enforcement tools and create a mark to market tax regime for billionaires.

Negotiations are going to be very tricky.  Get too far into the progressive camp and going you will lose the moderates and going to soft with the moderates your going to lose the progressives.  Keeping the Democrat caucus together is going to be a herculean challenge for the leaders in the House, the Senate and the White House.  These provisions effecting individuals, estates and coprorations are key reasons why tax planning is so important.  Consult with tax advisors on strategies and planning tools and your Natixis Representative for Tax Planning Investment ideas 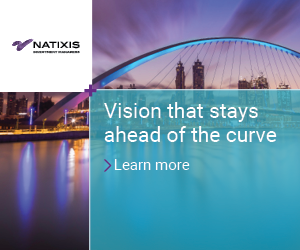