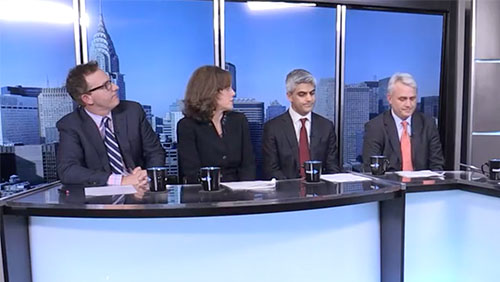 Video has been deactivated

Liability driven investing is a popular choice for defined benefit pension plans. As the market environment, rate regime and tax codes change, how will these strategies navigate 2018? In this edition of Masterclass, four experts discuss how to understand the shifting landscape.